Thought you might like to see some photos of Ian McKellen that I took last night at a screening of Mr. Holmes, in Hollywood. He was SOOOO fun and delightful. There is going to be a video posted of the Q&A - if you want, I can post the link when it's available. Sorry, tried to use a cut but can't get it to work. Been away too long, I guess. :) 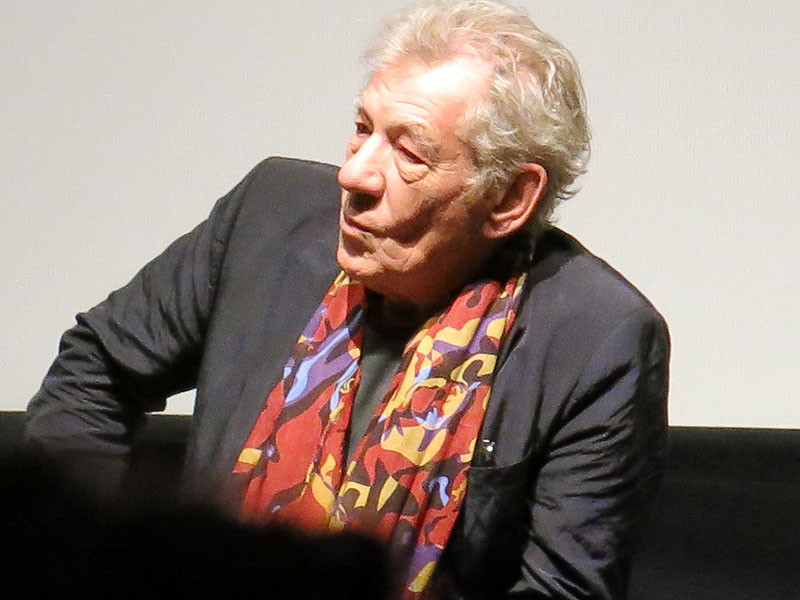 It's been over a year since I last posted. Re social media, I am on facebook and tumblr (neither of those two as cookiefleck). Things are going very well, in general. Last year I took another memorable trip to London, this time with a friend and my daughter. Europe again, next year. :) We've been having a lot of issues with my mother's health and living arrangements (she's 93) but have that mostly sorted out, now. I thought I'd share these amazing photos with you, taken on Friday afternoon around 3:00 pm from my living room in Hollywood. That was the day that same-sex marriage was made legal in America. As you can see, the clouds were tinted in rainbow colors. Have never seen anything like it before, here in California. And to make it even more apt, just beyond "my" two palm trees in the photo is the City of West Hollywood, the gay center of Los Angeles, where rainbow flags fly proudly. 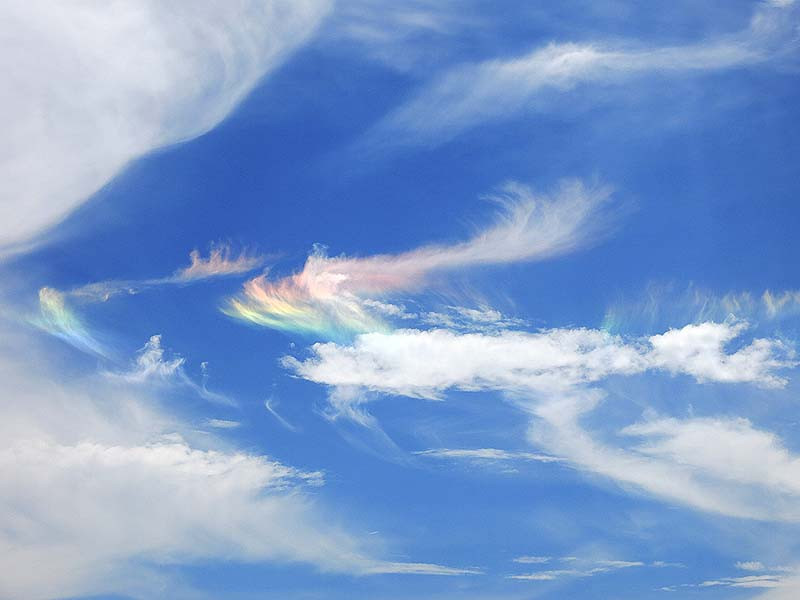 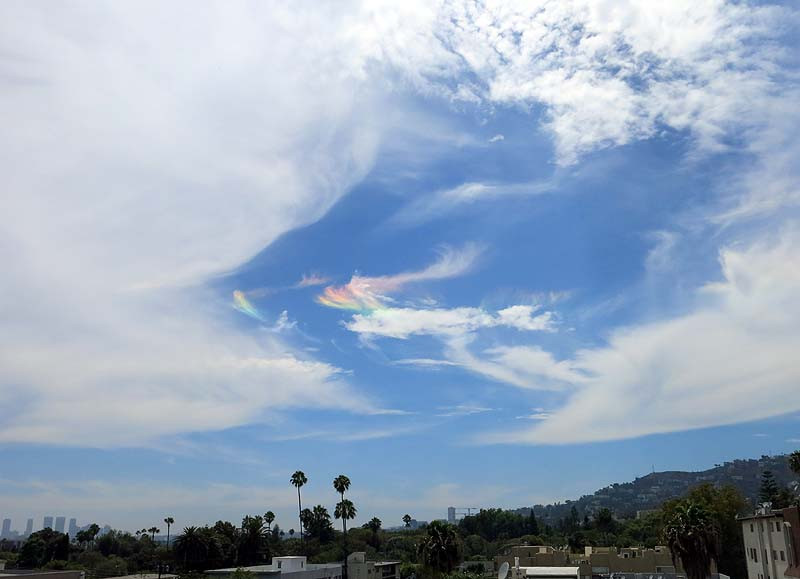 Hi... I know I have been MIA on livejournal lately but I wanted to give y'all a heads up re the new 10-part show, Fargo, which is premiering on the FX channel on April 15th at 10:00 pm. It's set in the iconic film's universe, and has the same tone, etc., but with new characters and stories. You can look up FX Fargo on youtube and see a lot of trailers and teasers... even the first seven minutes of the first episode. It's being hailed as must-see TV by all of the critical reviews to date. And, one of the stars is Martin Freeman (Bilbo in The Hobbit, Dr. John Watson in Sherlock, etc.) - doing a Minnesota/ND accent, you betcha.

p.s. I am not doing much "blogging" lately but am posting now and then on facebook. If anyone wants to "friend" me there, drop me a message here and I'll tell you how to find me. 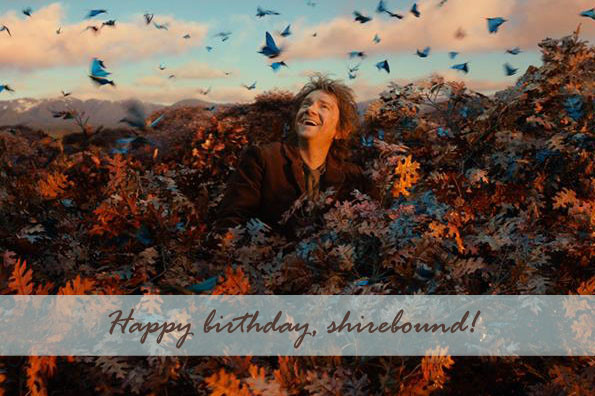 A bit late, but I wanted to stop by and share my best wishes for everyone to have a wonderful 2014! ((hugs))

Started off the new year with a bang by watching the new episode of Sherlock (BBC). What a wonderful treat. Big happy grin on my face right now.

Been going out a lot, and among other things seeing many of the new films out now. Including The Hobbit, which I have seen 3X. :)

Both of my kids are doing well. My daughter is working and living in Santa Monica, and spent a nice Christmas with her dad this year. My son and his wife have a new puppy that they adore. My son is teaching a course at Georgetown University starting this coming week (in addition to his full-time position at AIP).

Here is a photo that I took a few days ago, at the Getty Museum. Just water in a fountain. I love sunlight, and reflections, on water. Cheers. 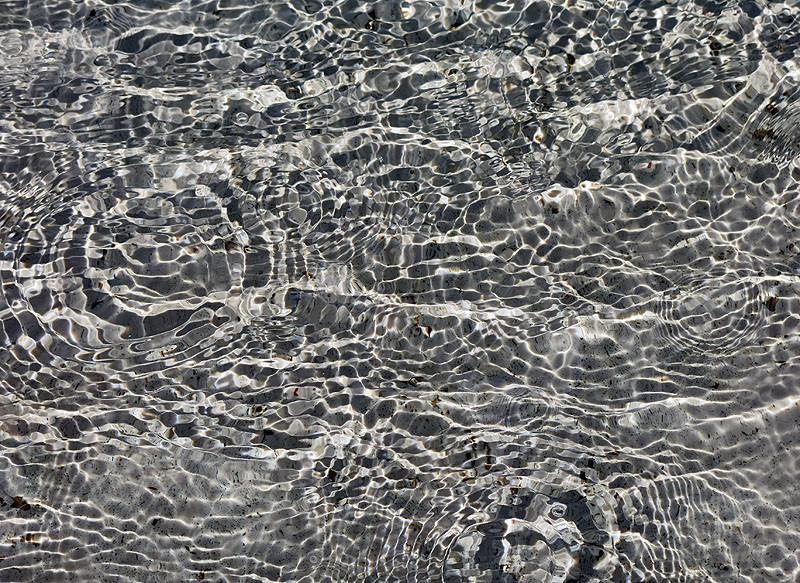 Last week, I was privileged to attend an exhibit at the Beverly Hilton called The Book of New Zealand. It was not open to the public except for a very short time on Wednesday afternoon for people who had applied to see it. It was created by the NZ Tourism Board to promote travel to NZ, and was also used by the cast and others as the location for their press junkets promoting The Hobbit: Desolation of Smaug (USA premiere was last week at the Dolby Theatre). The exhibit was a giant "pop-up book," the size of two tennis courts; it included 4 partial Hobbit sets brought over from NZ. It was fantastic to actually see famed Hobbit set design up close. We were allowed to touch everything, sit on Beorn's chair, etc. I took many, many photos, and even some video... here are just a few. If you want to see more photos, let me know as I am glad to share.

Standing in front of the entrance with my friend. 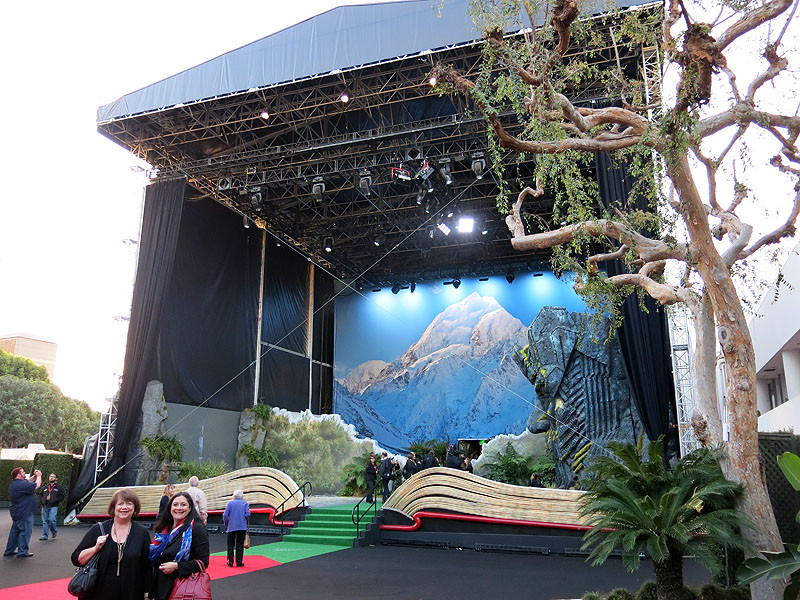 Spent a nice day with

gamgeefest when she visited recently. Here are some photos taken in Malibu and Santa Monica. It was somewhat overcast and potentially threatening to rain, but we took a chance and headed for the ocean, anyway, and it turned out to be a delightful day. More behind the cut. 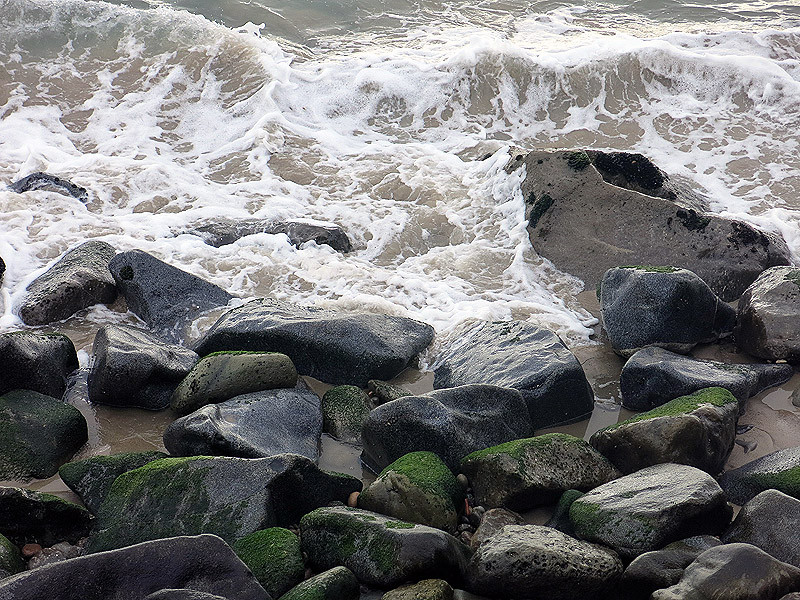 Wishing everyone a Happy Thanksgiving. (((hugs))) 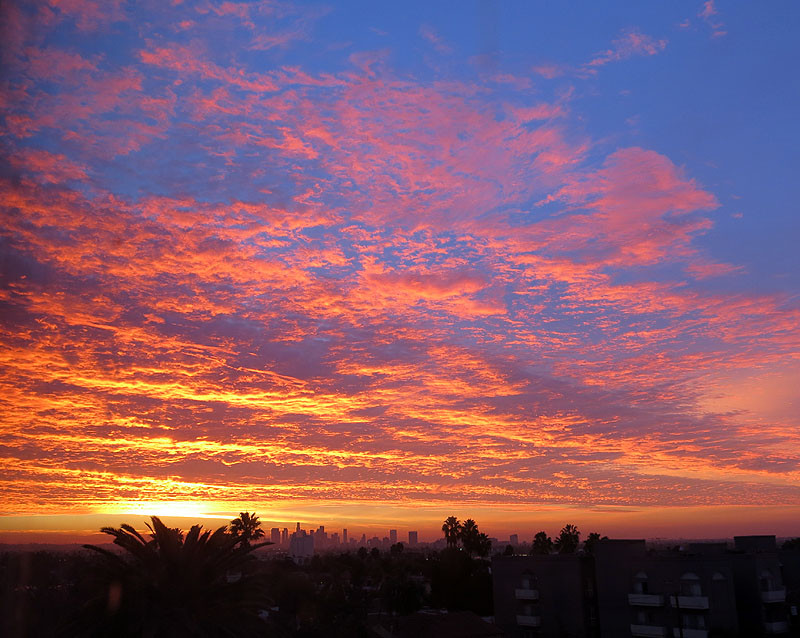 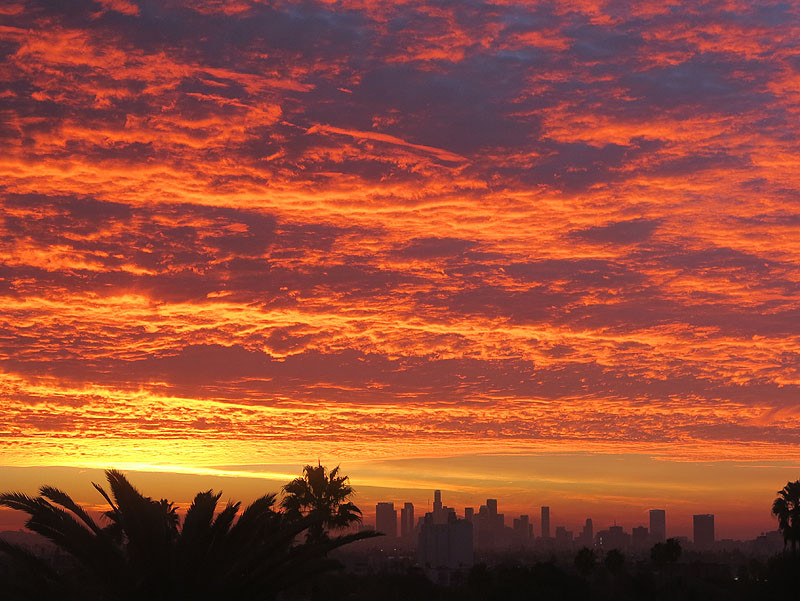 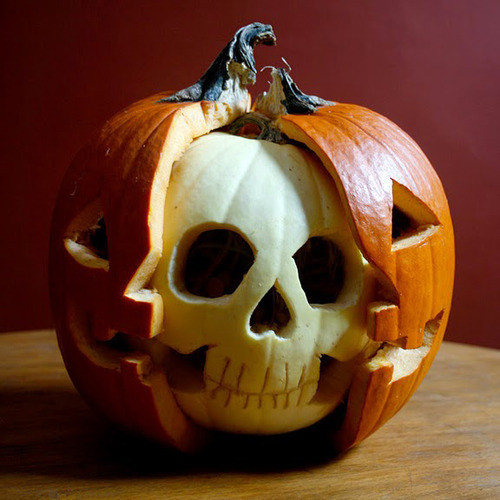